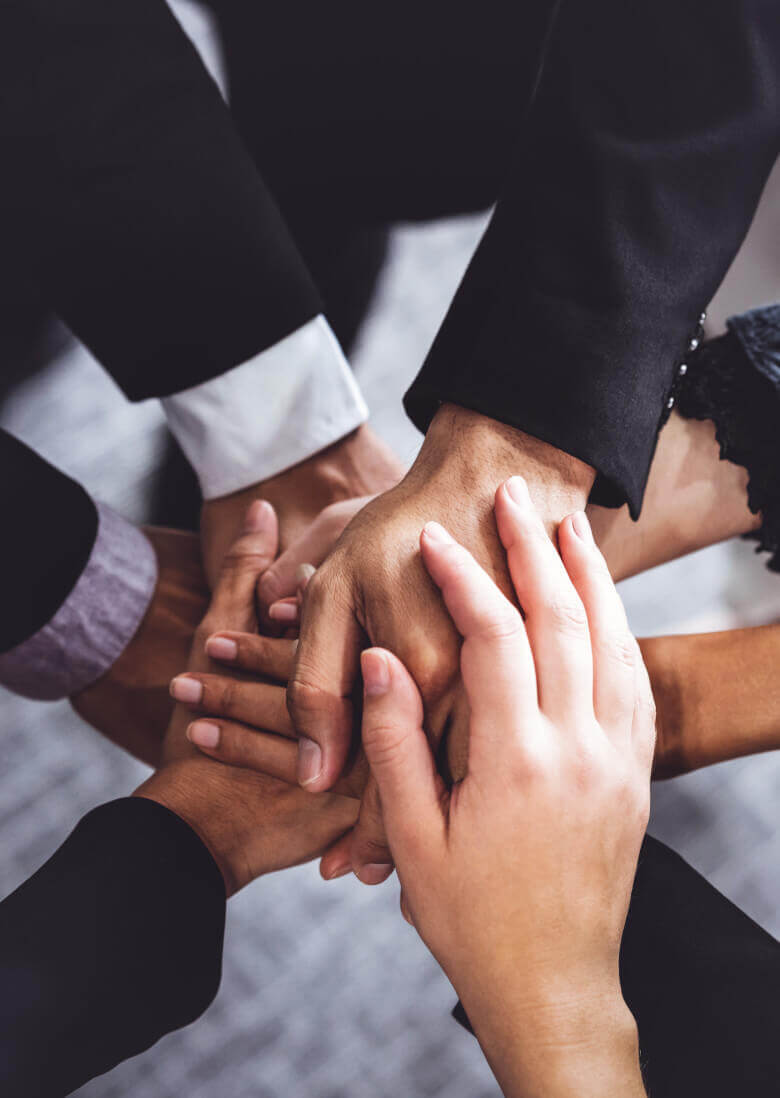 Our company involve high skilled people with special competences in the Design of Organizational and Management System for Business Management.

2R Consulting is also specialized in the Oil & Gas field, especially in technical consulting and training to the requirements necessary to obtain the Monogram API License and Q1 and Q2 Registration, and to understand in depth the Product specifications.

The distinctive trait of 2R Consulting is the ability to transmit a qualitatively high level of knowledge to its customers, after having carried out an analysis of the existing organizational system and identified the most suitable management tools. This method with the experience has allowed us to diversify the range of services to meet business needs. 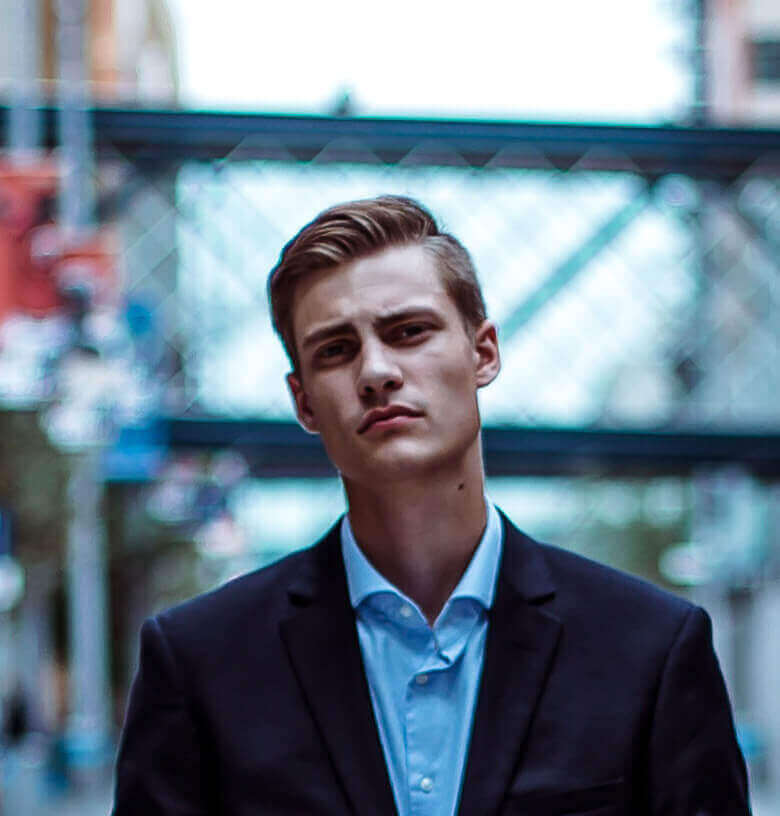 Our Company mission can be resumed in: